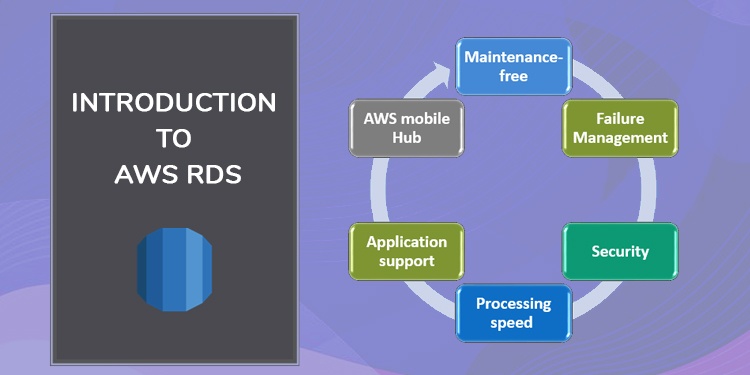 Amazon Web service has a large spectrum of products and services to offer to businesses of all sizes and shapes. Among these, one of the most popular and remarkable services provided by Amazon is Amazon RDS (Relational Database Service). With the availability of this relational database service, the tasks of setting up, operating, and scaling a relational database in the Amazon Cloud become easier for software programmers. The most common administrative tasks are automatically facilitated using hardware support, setup functioning, patching, and other database backup and functions. Businesses can scale storage and other computing resources using a single API Call using AWS RDS.

What’s the need of the AWS RDS Software

If you were to develop an application ten years ago, there would be some extra challenges to create a server first then a backend application to analyze and install other supporting tools for the applications. Your tasks would not end up there, when the application is up and ready, another task of maintenance would come into the picture, you would have to install updates and the latest security patches for your backend server. Now let’s assume that your application becomes popular and there is a huge amount of traffic deviated on your application. The need to upscale your application becomes your priority and for that, you need to add and configure extra servers which is a costly business.

We have already seen the challenges incurred when you try to develop application years back. What if, all of these tasks are managed by someone else for you and you just have to focus only on the application part and not about backend server configuration and scalability. With the emergence of AWS RDS, it is now possible where all database administration tasks are managed by Amazon RDS itself. Also, it has proven results that significantly reduce the DBA team size in other industries.

The following are the major components of AWS RDS

Let’s talk about the features of Amazon RDS and they are as follows:

The first release of Amazon RDS in October 2009 supported only MySQL databases. There are other subsequent releases of RDS that need to be added to support other additional databases. Amazon RDS supports six database engines that as similar, listed below

Let us explore each of these databases engines in depth

Amazon Aurora- a compatible and affordable MYSQL and Postgre SQL relational database developed on the cloud to monitor the performance and availability of conventional databases in a simplistic and cost-effective manner than other open-source databases.

If we compare Amazon Aurora with MySQL then it is 5 times faster and more than 3 times faster than PostgreSQL databases.

Amazon Aurora is focused on autoscaling 64TB per database instance and can have a low latency rate of up to 15 for conveniently reading replicas and making it available for users on time.

Being an open-source relational database, it’s the most preferred database engine for developers. Amazon RDS for PostgreSQL provides the same functionalities as the traditional PostgreSQL database. There is no surprise that the codes, applications, and tools are readily used with the current databases and can also be integrated with Amazon RDS for seamless communication. In addition, users can also use Postgre SQL to make databases scalable and easy to deploy in a cost-efficient manner. With the help of AWS RDS, the hardware can be made flexible and resizable in terms of capacity.

MySQL is the world’s most-liked open-source relational database and Amazon RDS provides simple and easy ways to set up, operate, and scale MySQL deployments in the AWS cloud. Users can use the same code written on local MYSQL instances because RDS for MYSQL covers all versions of MYSQL.

Also, MariaDB is an open-source relational database brought into existence by the original developers of MYSQL. Amazon RDS supports all versions of MariaDB server that makes it easier to use existing code, applications and tools with Amazon RDS.

Amazon RDS specifically designed for Oracle is a commercial database that is managed on our own which supports licensing models and Bring-Your-Own-License (BYOL)”. Since the Oracle database Software is licensed by WAS so, it is not required for users to spend extra on Oracle licensing or purchasing. Amazon RDS enables developers to provide extra attention to creativity and app development to manage database administration tasks on their own.

Microsoft powered SQL server-based relational database management system which supports multiple versions of SQL server from (2012, 2014, 2016, 2017 and 2019) which is also inclusive of Express, Web, Standard and Enterprise form of Amazon RDS. The code can be deployed using AWS RDS easily within minutes in a cost-friendly manner with a compact computational capacity.

This is a licensing model supported by Amazon RDS for SQL Server and hence it is not necessary to purchase any Microsoft SQL Server licenses additionally. Also, Amazon RDS for SQL facilitates users with two options Standard storage or provisioned IOPS for rapid, predictable, and consistent input-output and performance

How to Work with AWS RDS?

After this entire run-through on AWS RDS, we can hence deduce that Amazon RDS is a powerful tool that provides cost-efficient, re-sizable capacity in a standard relational database and manages common database administration tasks with high availability, security, and compatibility of databases. 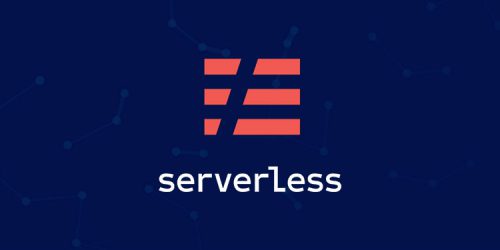 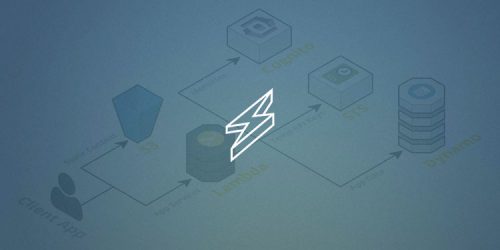