Docker – A Valued Tool for DevOps 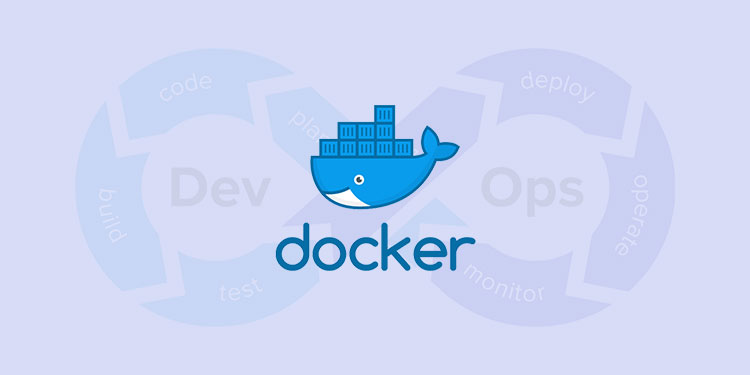 Docker is one of the most buzzing and trending, talked about topic amongst tech-savvies currently. Usage of Docker containers comfort many woes. The automated process of development, shipping, testing and deployment of the application was a nightmare few years back, but Docker, an open source project, made it possible. It is an automated process inside software containers.

Docker renders an extra layer of abstraction and automation of light weight virtualization on Windows and Linux. Along with the automated process, it is also quick, so it boosts the delivery procedure. It can also be said that Docker notably reduces the delay between writing code and running it on production. Java app development is not only platform for which Docker containers are useful, but in fact it is platform independent.

Analysis of 2016 reveals that 6 million plus crowd adopted the usage of Docker for their application. Gradually, the numbers are escalating to greater extend. Also, many tech giants like Cisco, Google, Huawei, IBM, Microsoft, and Red Hat are the main contributors in the development and enhancement of Docker, along with Docker team.

Docker packages and runs the application in isolated containers. At an instance, many containers can run concurrently on a host. Containers run within host machine’s kernel and don’t require an extra load of hypervisor – so they are loosely isolated and light weight. Basically, Docker containers are virtual machines.

Being a client-server application, Docker possesses of 3 components:

Stipulates interfaces that programs can use to communicate to the daemon and guide it for further steps.

Script or code required for talk of REST API and daemon.

The Docker client reports to the Docker daemon, which performs packaging, distributing and executing steps in the Docker containers. As client and daemon can run on the same system, it enhances the convenience.  By using REST API, client and daemon setups the communication over UNIX sockets or network interfaces. 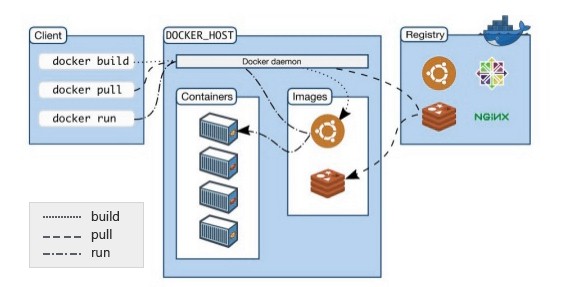 With Docker, user can deploy as well as debug the code. If the error is found while automated testing, it is reverted back in form of mail – describing details of the errors. Below are mentioned the main architecture components of Docker:

For example, if for any Java App development, to run a Java/Maven-based application without Docker, developers need to install both JDK and Maven on host machine. But with Docker, they get a Maven image from the Docker Hub and can utilize it to develop, test, run and deploy an application. 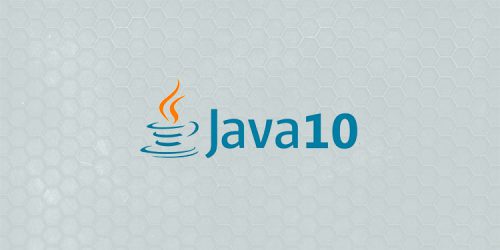