3D Touch is a New Generation of Gestures 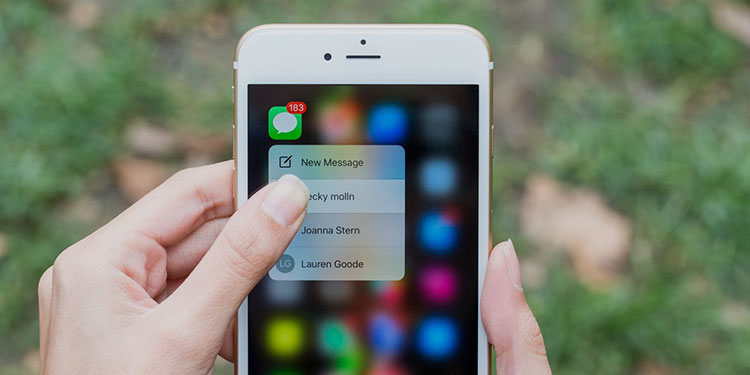 Gestures to perform actions like to wake up device or to open camera or to ON the flashlight amazed touch screen device users. Though gestures eased the actions, but they were limited to particular in-built applications only. What if, you can read the message without opening the app or can view the animated lock screen wallpaper? Apple with 3D Touch surprised users with system-level gestures where actions can be performed sensing hard or soft taps.

Beyond tap or pinch gestures, 3D Touch caters something fascinating, where users can press app icon and access immediate actions provided, can view recent or frequents in widget or press notifications and perform quick functionalities of it or press brief views to get detail preview. 3D Touch, an extension dimension of Multi touch accelerated access to ios applications.

Even though, 3D Touch is implemented in individual iPhone app development, it is not just the software based. Flabbergast? Have a brief look how 3D Touch is also hardware-based execution and not just software-based.

The transfiguration is adding up 4-layered sensitive display which responds based on the type of touch – Light, Medium and Firm. Four layers, based on their response system-level application developed reverts, incorporates –

Subject to such changes in hardware, 3D Touch technology is executed in iOS App Development. Apps are upgraded accordingly to make it compatible to 3D Touch. 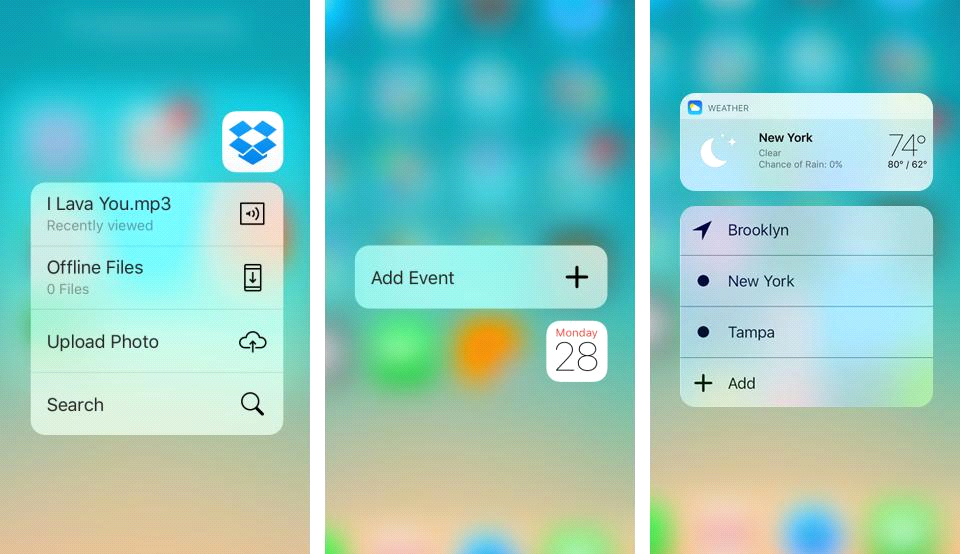 To support view and preview, iOS 9 SDK includes support in UIViewController class. registerForPreviewing(with:sourceView) method registers the view controller to participate in 3D Touch preview (peek) and commit (pop) behaviors. UIViewControllerPreviewing Protocol Reference justifies interface for 3D Touch-enabled view controller. UIViewControllerPreviewingDelegate Protocol Reference is used to define peek and if screen is hard pressed, it shows preview of the view. Below is mentioned the demo snippet for peek and pop actions. 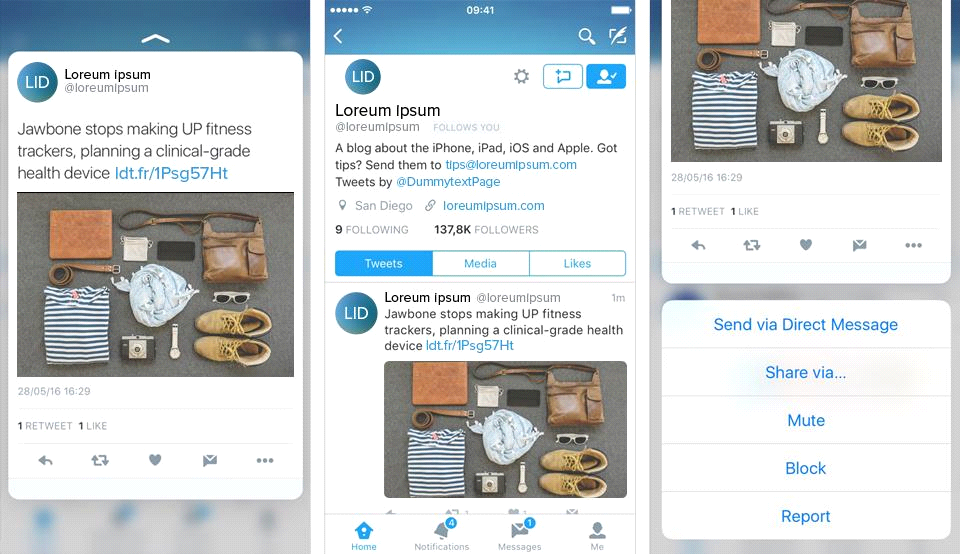 The messages previewed are not marked as read. Also, if arrow is available at the top – means additional power shortcuts like reply, save or add to read later are available. Even like or dislike can be done and replies or comment can also be mentioned.

UITouch class’s properties force and maximumPossibleForce are used to detect the touch pressure and accordingly, the app responds. iPhone app developers use this class for performing touch effective event like dragging icon or keyboard text selection or tapping a link or image and adding to read later list.

All above this, 3D Touch accessibility is optional for a user. User can disable 3D Touch. User can also set 3D Touch sensitivity from Light, Medium and Firm.

3D Touch indeed came up with a revolution in mobile app development. Right from built-in apps to social media apps and image editing apps have adopted this technique in their iPhone applications. 3D Touch refined the basic features and let users have quick access to the apps. 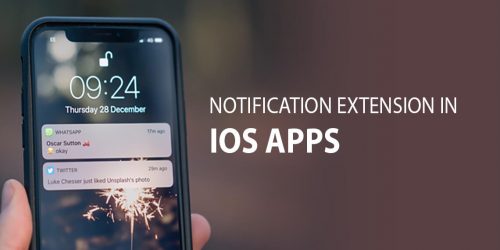 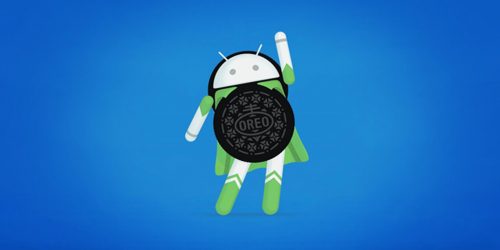 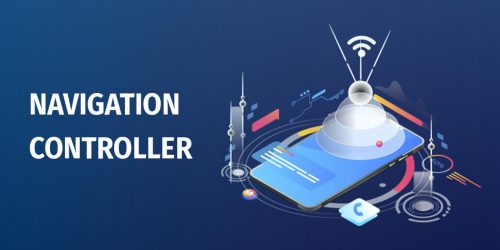