Software Performance Testing Ensures the Success of a Software Application 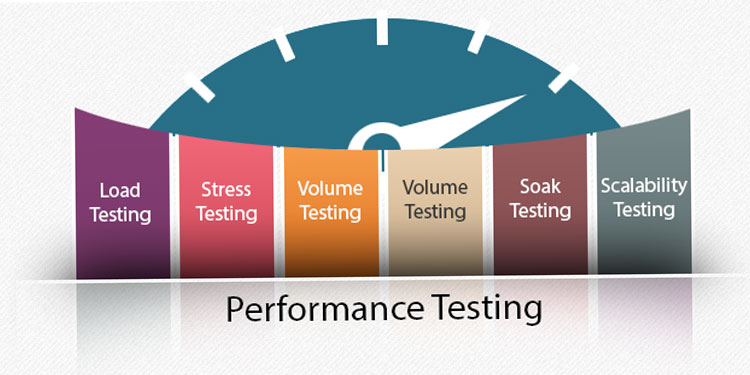 Just a single crash of your software application can prompt your users to move on to your competitors! Do you really want that?

In today’s fast-paced digital world, performance is a make-or-break quality for software. It matters more than the features and look-n-feel of a software application. Speed, Capacity, Scalability, and Stability are key factors that determine the success of a software application. So, to ensure that the software works well and is error-free, Software Performance Testing comes into the picture, which is a means of Quality Assurance (QA).

The software Performance Testing process involves testing various software applications to ensure that they will perform well under expected performance criteria like Users Load, Data Load, Response Time, Hits per second, etc. The objective of such type of performance testing is to eliminate software performance bottlenecks.

This blog post is dedicated to fully understanding the importance of performance testing, the challenges faced during testing, how the system performs and reacts post-performance testing, and what can be achieved by applying the right test methods- all of this will be answered here.

What is Performance Testing?

There can be performance breakdown, slower response time, inconsistency, dissatisfaction with the user interface, unexpectedly higher loading time, and several other reasons. They contribute to making the application better and high-performing. For some more clarity, here are some of the examples of performance test cases that might benefit you in understanding the situation when you should opt for performance testing.

Why do Businesses do Performance Tests?

When the speed, response time, load time, and scalability concerns are obstructing your development process then it’s maximum customers. The potential consumers have time to upscale your performance. One of the most significant characteristics of an application is its speed. When the speed gets decreased, you tend to lose maximum customers. The potential consumers will also abandon a slow-running program. So, if you do performance tests on a specified test environment, it will not only boost the performance but also work seamlessly.

The load time of an application is the time it takes for a start-up. This should be maintained to a bare minimum. While certain programs are hard to load in under a minute., Load times should be limited to a few seconds if it is feasible.

The time it takes for a user to enter data into an application and for the program to respond to that input is known as response time. In general, this should be a pretty short process. If a user is forced to wait too long, they will lose interest.

A software product’s scalability is poor when it can’t accommodate the expected number of users or when it doesn’t adapt to new or concurrent users, or if. It is not built with a futuristic approach.

Find the piece of code that is causing the obstruction in the app development process. Identify it and approach it to repair. There is always a different key to resolve specific code bottlenecks.

Barriers are typically alleviated by either improving or adding extra hardware. The following are some of the most prevalent performance bottlenecks:

What is the Right Testing Environment?

There is no right time to conduct performance testing, it depends on the phase, you may select. You may do it during the development or deployment phase of web or mobile apps. During testing, operational teams expose the app to end users of the product architecture in each scenario with the right testing environment. Components are the subject of development performance tests. The earlier an application’s components are tested, the sooner an anomaly may be identified and, in most cases, the risk is lowered.

What Needs to be Checked in Software Performance Testing?

a. Stress testing: The objective of stress testing is to identify the breaking point of an application and to find out what. happens when the system is pushed beyond the limits, does it break the recoverability of the system?

b. Load testing: The objective is to check loads that your systems are supposed to handle at different times and events mainly to help you in planning your investments and architecture accordingly.

c. Volume testing: The objective of volume testing is to assess your volume needs to help you plan your capacity. Under Volume testing, a large amount of Data is populated in the database and the overall software system’s behavior is monitored.

E. Spike Testing: The objective of spike testing is to know about the system reaction when there is a sudden rise in the load generated.

What are the Important Performance Parameters Monitored?

Performance is the key for all types of app development. Every business has different app development needs and so there should be a standard barometer of app monitoring. Below mentioned are some of the main parameters that we can use to monitor software performance testing

How to do Software Performance Testing?

Conducting software performance testing has just gotten simpler with the available tools of the market. You don’t have to manually perform the testing process or monitor performance engineering to minimize the continuous load. These tools will help you eliminate performance testing challenges and overcome the resource shortage and technical guidance needs. You must choose tools based on many factors such as Supported protocol types, licensing costs, and device requirements platform dependence.

Nowadays, a wide variety of software performance testing tools are available in the market. Some of the most popular tools are mentioned below:

LoadNinja: LoadNinja is one of the popular ways of performance testing that is changing the way people load tests. This cloud-based load testing solution enables teams to record and playback full load tests in real browsers at scale, without the need for sophisticated dynamic correlation. Test coverage may be increased by teams & reduced load testing time by more than 60%.

HP LoadRunner: It is the most popular software performance testing tool in the market today. This tool is capable of simulating hundreds and thousands of users, setting applications under real-life loads to determine their behavior under expected loads. LoadRunner features a virtual user generator that simulates the actions of live human users. It supports various protocols like web, Windows, SAP, Flex, Silverlight, etc. It’s a commercial tool and costly as well!

Apache JMeter: It is a well-known software performance testing tool in the IT world. Although it’s tech-friendly, it does not support many protocols. It does not possess great GUI features like other commercial tools but it gives correct and trustworthy results if used precisely. JMeter is mainly used for web and web service applications. It can be explored with many other tools like Blazmeter, SOAP UI, New Relic, and YSlow for better extension, analysis, and reporting. One of the best things about JMeter is that it is an open-source, i.e. Free tool!

The selection of tools depends on many factors such as types of the protocol supported, hardware requirements, platform support, license cost, ROI, etc. The right software testing & quality assurance company can help you select the right tool based on requirements and also conduct the software testing effectively and efficiently.

Finally, we know every business loves its customers unconditionally and will walk an extra mile for them. But they will love you back only if you offer convenience in a software product that performs better even in extreme conditions.

It is absolutely critical to have a well-performing software application that lets the end user carry out given tasks without undue perceived delay or irritation. The software performance testing process ensures improved customer satisfaction, loyalty, and retention. 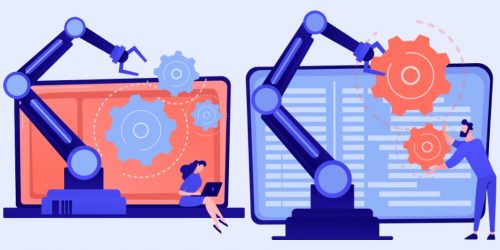