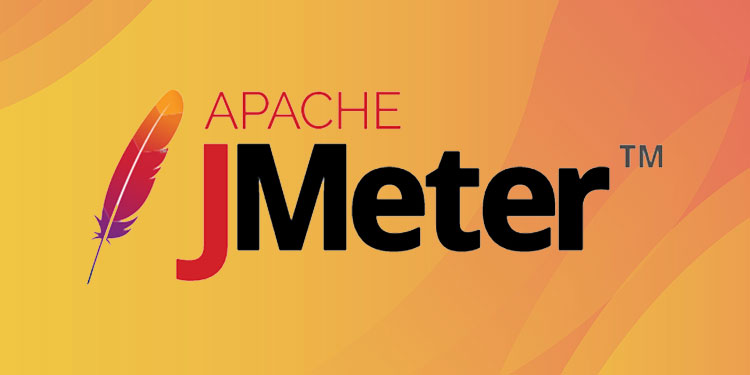 In our previous blog, we discussed the importance of software performance testing in the success of a software application. In this blog, we’ll discuss the guidelines for the same using one of the most popular software testing tools – Apache JMeter.

The tools used for software testing are equally important as the testing process itself, as it ensures improvement in reliability, scalability, and performance of any software, web, or mobile application. Generally, tool selection is based on the technology of the product and client preference. Let’s discuss one of the most popular software testing tools Apache JMeter.

What is Performance Testing?

Performance testing is a testing method to analyze the system performance like responsiveness and stability under a given certain workload. With performance testing, some other metrics like scalability, reliability, and resource usage are also measured.

Performance Testing is important for every software as it provides all the information to stakeholders about their application regarding speed, responsiveness, stability, and scalability. Moreover, it uncovers the requirements of the product before it is launched to the market.

Despite this, businesses implement performance testing at least once because of the following reasons:

Generally, we concentrate on two obligations while testing any site – that we haven’t introduced a change that slows down the rendering speed of the site and that we haven’t broken any sheets. For other software apps, we incorporate a section of load testing there too.

What is Load Testing?

The main motive behind performing load testing is to verify how much load a system can handle. Despite this, it can also be used for identifying the maximum operating capacity of any software and defining whether the present infrastructure is enough to run the software smoothly.

Here are a few Tools used for Load Testing and Performance Testing:

Here are some major reasons to take into consideration while choosing Apache JMeter for your next project:

What are the Advantages of Apache JMeter?

Apache JMeter is a non-proprietary open-source software that helps to fill a void by performing the testing process easier.

If you’re planning to use Apache JMeter for your project then here are some advantages that you’ll get by working with it:

Open-source – JMeter is free open-source software that is available for free. It is a 100% pure Java-based application used by the developers to modify and customize the code as per their project requirements.

Reporting –JMeter also allows you to create a dashboard report. You can also create a host of reports using JMeter so that you can easily identify the Performance test execution results.

Comprehensive Documentation – This is one of the most essential things to be noted while working with JMeter. It offers robust documentation so that users can clearly identify each step from the beginning including connection and configuration of the test settings and lastly, creating the final report.

User-friendly –JMeter has an amazing graphical user interface that allows you to create a test plan and set the elements. To add elements to your existing test plan, just right-click on the tree scenario and add what you need to do.

Recording –Users can also record HTTP/HTTPS to generate a Test plan by using the Recording facility feature provided by JMeter. If not, you can also use a Proxy Server which allows JMeter to record your actions while you are browsing any web application with your normal browser.

Support –It is specially designed for JMeter performance testing. Do you know, that you can also perform non-functional tests such as Web service testing, Stress Testing, Distributed Testing, etc. by creating test plans?

Here are the 5 major steps to follow while performing JMeter Performance Testing:

This may take a while, and then the JMeter window will open on the screen.

A thread group offers various options such as:

Now, you can see a Server Name which will give the server name in that.

Don’t give HTTP requests or HTTPS as these are protocols that will be seen in the other box, it will automatically be taken in the HTTP request case.

The forward slash is used to access the router page.

See the results and add listeners. Listeners are used to providing the outputs of a load test. There are different types of listeners available in JMeter, and for effective results, add plugins.

As we said, there are various types of listeners that you can use to a great idea about the representation that the JMeter offers:

Now, you’re all set to run the test.

Before you run the test, save the JMeter test as .jmx and click the green button to run the test.

In the “View Results Tree,” see the test running with the same graph results. Now, you can see the time the test has been executed.

The test will run for a while. Go to the “view results in the table” and see the different performance testing metrics on the screen. You can see the thread name, label, ramp-up period, Sample Time per second, Bytes, Sort Bytes, config element, and the latency.

In the tree option, see various performance testing metrics by clicking on any of the tests. In the graph results, you can see the graph coming on the screen which represents the tests taking place concerning the IP address, config element, thread, ramp-up period, and loop counts.

Lastly, JMeter creates a request and sends it to the server. When the server receives the request sent by JMeter, it collects them and imagines those details in a chart. That after, it prepares the server’s response and generates the test results in several formats so that the tester can analyze the data.

Load Test Approach: Below figure shows the flow of execution in the load testing approach.