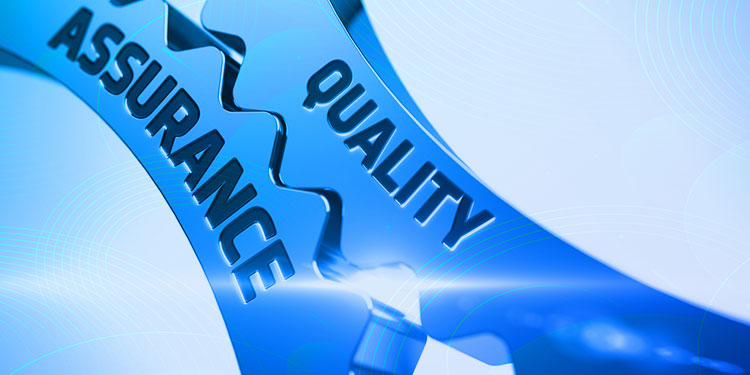 A software or QA strategy is an outline describing the software development cycle testing approach. The strategies describe ways of mitigating product risks of stakeholders in the test level, the kind of testing to be performed and which entry and exit criteria would apply.

A software testing strategy is an outline which describes the software development cycle testing approach. It is made to inform testers, project managers and developers on some major issues of the testing process. This includes testing objective, total time and resources needed for a project, methods of testing new functionalities and the testing environment.

Software testing or Quality Assurance strategies describe how to mitigate product risks of stakeholders at the test level, which kinds of testing are to be done and which entry and exit criteria will apply. They’re made based on development design documents. 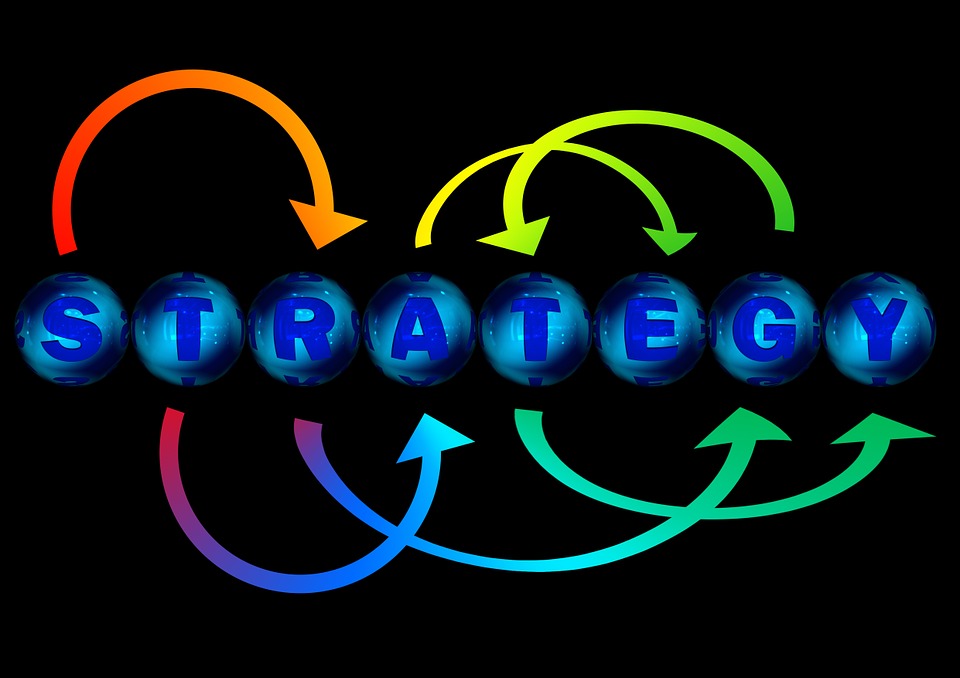 Risk management is paramount during testing, thus consider the risks and the risk level. For an app that is well-established that’s slowly evolving, regression is a critical risk. That is why regression-averse strategies make a lot of sense. For a new app, a risk analysis could reveal various risks if choosing a risk-based analytical strategy.

Testing should satisfy the requirements and needs of stakeholders to succeed. If the objective is to look for as many defects as possible with less up-front time and effort invested, a dynamic strategy makes sense.

Take into consideration which skills the testers possess and lack, since strategies should not only be chosen but executed as well. A standard compliant strategy is a smart option when lacking skills and time in the team to create an approach.

Some products such as contract development software and weapons systems tend to have requirements that are well-specified. This could lead to synergy with an analytical strategy that is requirements-based.

Business considerations and strategy are often important. If using a legacy system as a model for a new one, one could use a model-based strategy.

At some instances, one may not only have to satisfy stakeholders, but regulators as well. In this case, one may require a methodical strategy which satisfies these regulators.

You must choose testing strategies with an eye towards the factors mentioned earlier, the schedule, budget, and feature constraints of the project and the realities of the organization and its politics.

A healthy software testing or QA strategy requires tests at all technology stack levels to ensure that every part, as well as the entire system, works correctly.

Setting aside time for testing is pointless if there is no time set aside for fixing. Once problems are discovered, developers required time to fix them and the company needs time to retest the fixes as well. With a time and plan for both, then testing is not very useful.

The same way that testers could fall short in their reports, developers could also fall short in their effort to comprehend the reports. One way of minimizing back and forth conversations between developers and testers is having a culture that will encourage them to hop on the phone or have desk-side chat to get to the bottom of things. Testing and fixing are all about collaboration. Although it is important that developers should not waste time on a wild goose chase, it is equally important that bugs are not just shuffled back and forth.

3. Manual testing has to be exploratory

A lot of teams prefer to script manual testing so testers follow a set of steps and work their way through a set of tasks that are predefined for software testing. This misses the point of manual testing. If something could be written down or scripted in exact terms, it could be automated and belongs in the automated test suite. Real-world use of the software will not be scripted, thus testers must be free to probe and break things without a script.

Reporting bugs and asking for more information could create unnecessary overhead costs. A good bug report could save time through avoiding miscommunication or a need for more communication. In the same way, a bad bug report could lead to a fast dismissal by a developer. These could create problems.  Anyone reporting bugs should make it a point to create bug reports that are informative. However, it is also integral for a developer to out of the way to effectively communicate as well.

The same as all other forms of testing, manual testing will work best when it occurs often throughout the development project, in general, weekly or bi-weekly. This helps in preventing huge backlogs of problems from building up and crushing morale. Frequent testing is considered the best approach.

Testing and fixing software could be tricky, subtle and political even. Nevertheless, as long as one is able to anticipate and recognize common issues, things could be kept running smoothly. 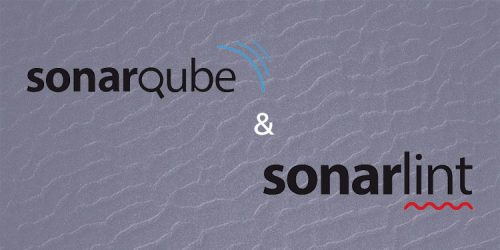 How to do Distributed Load Testing using Apache jMeter
Jun 24, 2020 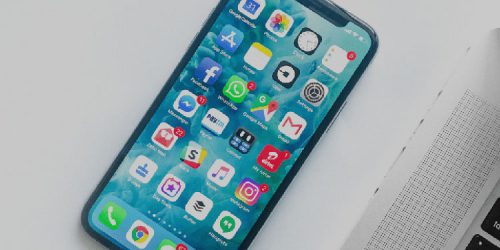