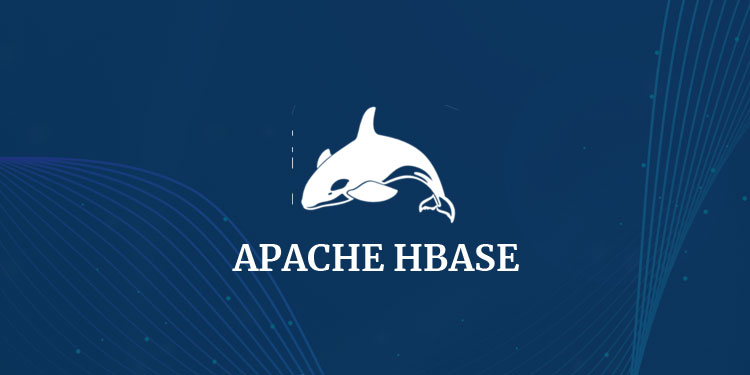 Like Google’s Bigtable and in hard competition to it, Apache HBase is an open-source, non-relational, scalable, and distributed database developed as part of Apache Software Foundation’s Apache Hadoop project. It operates on top of HDFS (Hadoop Distributed File System) in the architectural structure, which has Bigtable capabilities equivalent to Hadoop.

Hadoop can perform only batch processing, and data will be accessed only in a sequential manner. That means one has to search the entire dataset even for the simplest of jobs. Over others, purposes to use HBase are Data Volume (in petabytes data format), Application Types (variable schema with somewhat different rows), Hardware environment (running on top of HDFS with larger number of nodes (5 or more)), No requirement of RDMS (without features like transaction, triggers, complex query, complex joins, etc.) and Quick access to data (only if random and real-time access to data is required).In complex systems of BigData analysis, HBase and Hive – important Hadoop based technologies can be used in conjuction also, for further extended features to reduce the complexity. 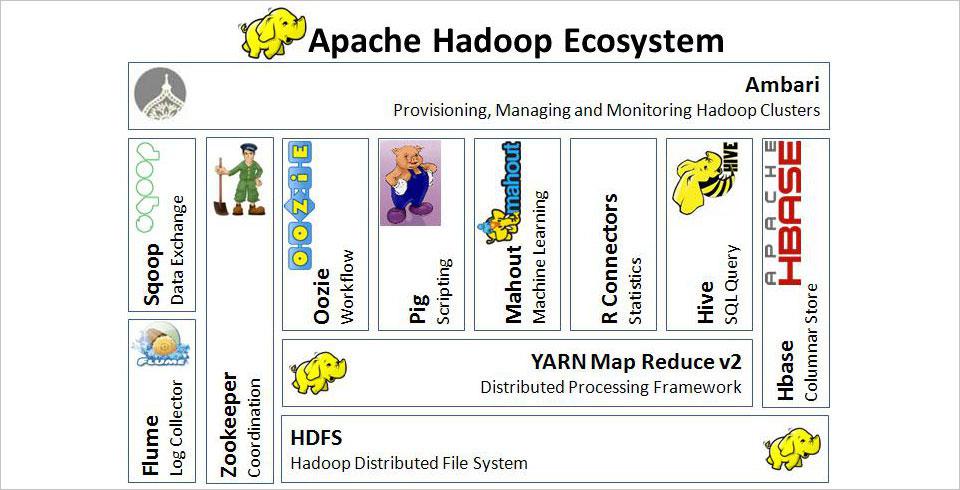 Data can be stored to HDFS either directly or via HBase. Data consumer reads or accesses the data in HDFS randomly with HBase. HBase stays on top of the Hadoop File System and provides both read and write access.

HBase is a column-oriented database. The tables in HBase are sorted by row. The table schema represents only column families, which are commonly called the key-value pairs. A table has several column families and each column family possesses multiple columns. Succeeding column values are stored constantly on the disk. Furthermore, each cell value of the table has a timestamp.

In HBase, tables are divided into smaller regions and are assisted by the region servers. Each region is further vertically partitioned by column families into parts, commonly known as Stores. Each store is saved as a file in HDFS. Below diagram is the architecture of HBase:

Note: The term ‘store’ is used for regions to explain the storage structure.

Following are the pre-requisites for HBase –

We recommend to use HDP for learning purpose as it has all the pre-requisites already installed. We are using HDP v2.6 for demo purpose.

To communicate Java API is provided which apparently is the fastest way to deal with. All DLL operations are mainly facilitated by HBaseAdmin. Sample code to receive HBaseAdmin instance is mentioned below:

For DML operations, need to use HTable class. Following is the code snippet for the same. Don’t forget to close HTable after finishing.

Why to choose HBase?

Looking to the business perspectives for the acceptance of HBase and using it as a prominent solution for fetching out and synchronizing data, it is wiser to look into the benefits of it and then select it, in context of others.

Apart from, Scalability, sharding, Distributed storage, Consistency, Failover support, API support, MapReduce support, Backup support and Real time processing are the core features that make it unique from others. In a nutshell, it surely revolutionize the existing system to synchronize the structured and unstructured data. 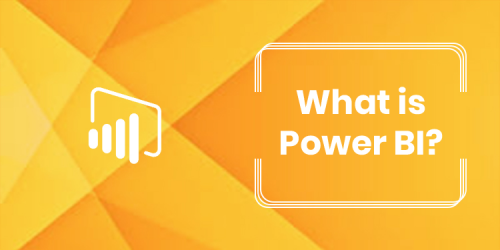 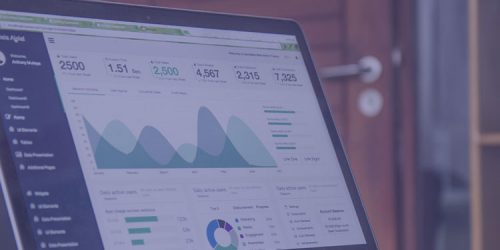 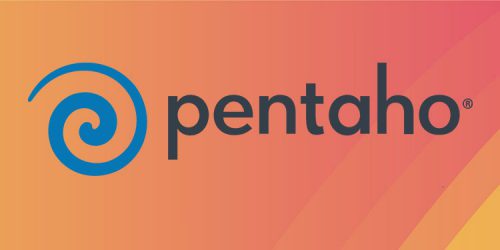