An Introduction to key aspects of Internet of Things (IoT) 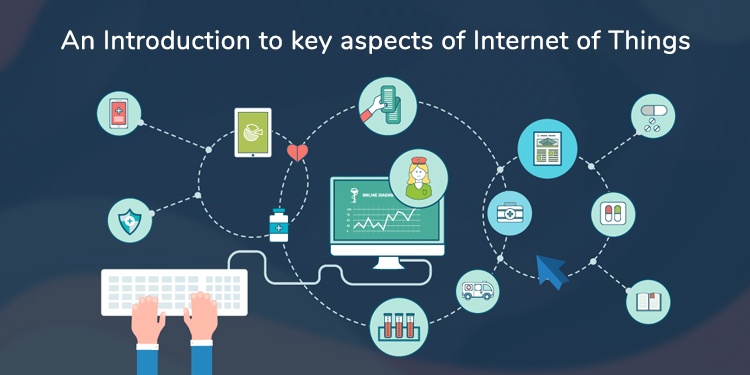 In this interconnected world, one of the most important technologies that have radically changed the lives of humans with the inducement of automation in all the routine tasks is IoT. Starting from Smart homes, Smart retail smart wearable, autonomous vehicles and many more. This technology has taken over the world like a storm. It is IoT technology that has changed the face of technology with smart driven automation tools and software. As the name suggests, it is an interconnection of things by the internet. Here these interconnected devices that connect different home appliances like solar panels, CCTV, laptops, security applications or any automobile object that has sensors and can collect and transmit data over the network. Without much ado, let’s dive deeper into the details of IoT custom software development.

Definition of Internet of Things (IoT)?

The ‘Internet of Things’ is the system of interconnected devices, machines, objects, humans, or animals that have unique IDs and the ability to share and collect data over a network without human interaction. The connection between these different objects and embedding sensors adds digital intelligence and enables them to become smart by sharing real-time data.

The idea of connected devices was coined by MIT professor Kevin Ashton back in 1999 while he was working for Proctar and Gamble. Since then, the concept of IoT has been a matter of interest for every technology enthusiast for quite a long time and since then there are several inventions made regarding this.

Yet, the breakthrough of all the inventions came into existence with the idea of reinventing RFID (Radio-frequency identification) which is a wireless tracking system that uses radiofrequency waves to transfer data, into a networking technology.

Along with this, there are some of the existing technologies which have made it possible to transform a concept of IOT into practice. These are as follows:

The functioning of IoT

In the IoT network, all interconnected devices have a unique IP address. They may range in complexity from a biochip transponder (think livestock) to an automobile embedded with sensors that alert the driver to several possible issues like fuel, tire pressure, needed maintenance, and more. There are IoT connected personal devices like smartwatches that measure steps taken by you in a day, your heart beats and notify you when it’s above the specified range.

So let us see how IoT functions and this can be explained in the following 3 steps:

At times, the cumulative time of data transmission, data processing, analyzing and then getting back to scratch is a time-consuming task. So during such critical cases, edge-computing is introduced that smartly aggregates data, analyzes it and sends it back to the initial point from where it all started. These increases turn around time by sending the information to the remote data center which is closest and thus it saves time and accelerates the process. Edge computing also boosts the overall process by allowing faster connectivity, enhanced data transferring options and further processing and storage. Let’s now consider the use case to better understand IoT as a technology.

The rise of IoT enabled applications has made businesses develop high-efficient and smart applications. Let’s understand the services an IoT software development company can provide. Majorly it is classified into two groups:

The Industrial IoT refers to the application of IoT in industrial applications, including manufacturing and energy management. Nowadays, most of the industries are shifting their focus towards the adoption of (machine-to-machine) M2M communication to achieve wireless automation and control. This change in technology with the emergence of cloud and related technologies like analytics and ML can help businesses achieve new heights in automation and can create advanced business models that boost revenue and business can invest their time in more strategic work.

This second type IOT application is consumer IoT that can connect billions of physical devices via the internet and shared which gathers information from multiple connected devices such as smartphones, smart wearables and other smart home appliances.

IoT as a technology has created wonders for most of the business and its applications are growing at a faster rate. Let’s take a look at some of the IoT use cases of the real world.

Businesses also tend to use low powered IoT devices to track products throughout the supply chain and examine the quality with essential contributing factors such as temperature, vibration and container openings, etc.

The darker side of IoT technology

Security is the biggest concern in IoT-enabled connected devices. Devices embedded with sensors collect extremely sensitive data in many cases which are prone to get hacked due to poor security measures in IoT technology.

Researchers have discovered that around 100,000 webcams can be hacked easily because of a lack of security. For a few connected devices designed for children like Smartwatches are vulnerable to threats of getting hacked. The hackers can easily spy on conversations, track the user location and communicate with users as well. With such high risks, businesses can’t afford to implement IoT in their existing business plans. Additionally, if there is a rise in the usage of IIOT then the potential risk of getting hacked rises and the security of information is questionable. So the IoT with proper security measures will make it the most used technology in all the areas.

In today’s connected world where devices are more in touch than humans, the definition of staying connected is different now. We have seen how IoT as a technology innovation has transformed the way businesses work. With the introduction of IoT in most of the businesses, they feel more connected and optimized. Though there are cost concerns, connectivity issues, acceptance, and security concerns, yet the end goal seems more promising than before. With the growth in the number of connected devices, the working environment will become the start and automated by accepting flaws of security and privacy trade-offs.

Getting Started with Firebase – Cloud Firestore 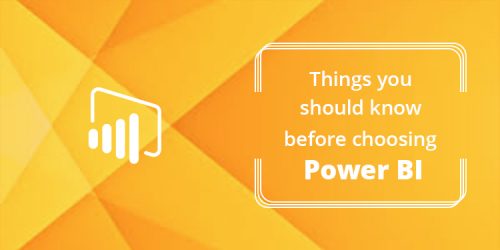 Things you must know before choosing Power BI

What are ORMs and How does it work? 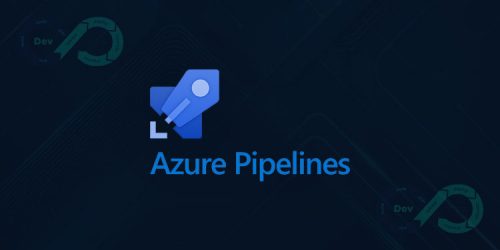