Why Do We Need Java Reactive Programming? 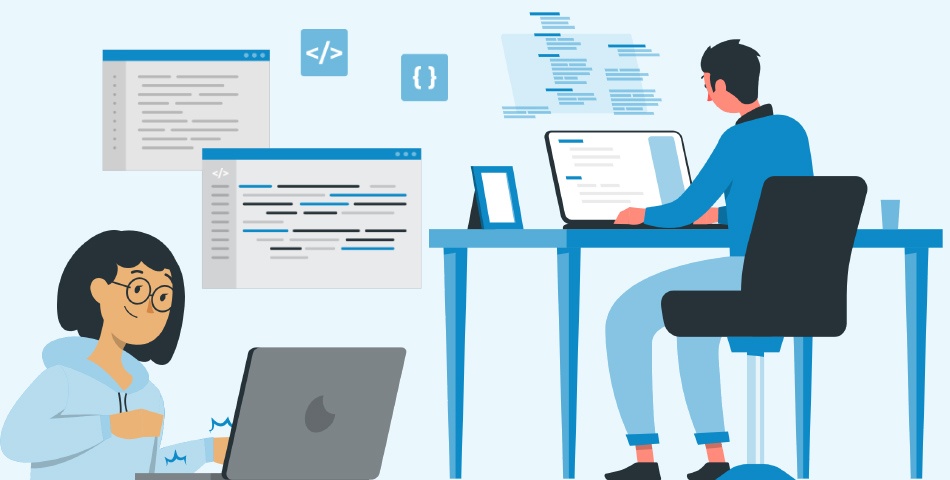 Reactive programming is a programming model for constructing asynchronous and non blocking elements. It is a trending topic right now, and there’s a lot of chatter going around it. However, as a Java development company we are always ready to clear the doubts surrounding new Java topics and trends. Although this will also help our clients to know more about Java Reactive programming.

Some ideas might disappear over time, only to reappear as new ideas when you apply them to a different setting. The identical situation has occurred with Java reactive programming.

Many believe that Reactive is just another version of what they already do every day (mostly they use JavaScript). Some others attribute it to Microsoft, which just made a huge deal out of releasing C# enhancements. There has been a lot of talk about Reactive Streams and other similar projects in the Enterprise Java community as of late. However, there are many misconceptions regarding the appropriate contexts in which to employ these technologies. Let us get a clearer picture of that!

1. Why Do We Need Reactive Programming?

Asynchronous programming is often useful to make systems quick and responsive when dealing with large amounts of data or multiple users. Especially with Java, which is a throwback to the early days of object-oriented programming, asynchronicity may cause a lot of problems and make the code difficult to comprehend and maintain. Consequently, in this strictly object-oriented context, reactive programming is hugely useful since it streamlines the management of asynchronous processes and deals with asynchronous data streams.

Meanwhile, we will also focus on how Reactive Programming serves as a catalyst for developing a Reactive System to help us comprehend the logic behind this creation better.

2. What are Reactive Systems?

A reactive system is an architectural style that allows applications to compose multiple microservices to work together, reacting to their surroundings and one another. Such systems are designed to be more responsive, elastic, and resilient by using asynchronous message-driven communication, which can be helpful features for various applications.

Basically, it is a computer systems paradigm that takes advantage of the flexibility and responsiveness provided in reactive programming so that databases, servers, and software applications can continue to thrive if any of the components is compromised.

Apart from this, it provides productivity for Architects and DevOps at the system level and allows you to build large-scale distributed systems. Also, reactive systems are useful to work with Reactive Programming within the components of a Reactive System.

3. What Does Reactive Manifesto Mean In Reactive Systems?

The Reactive Manifesto was created in 2013 by a group of developers led by Jonas Boner to describe a set of fundamental principles. This is the premise upon which the architecture style necessary to develop Reactive Systems was established. This manifesto has now garnered considerable attention in the programming world.

This document lays out the steps necessary to create a scalable, adaptable, and loosely-coupled reactive system. This paves the way for simple development, fault tolerance, and most all, high responsiveness, all of which are necessary for creating amazing user experiences.

The manifesto lays forth the defining features and guiding ideas of a reactive system, including:

Responsive: A reactive system’s quick and constant reaction time, and by extension, service quality, is what makes it reactive.

Resilient: A reactive system should be robust if it is to continue responding in the face of random breakdowns.

Elastic: An elastic system is one that can accommodate fluctuating loads without incurring excessive costs.

Message-driven: It must rely on the exchange of asynchronous messages between various parts of the system.

Although these ideas make perfect sense, applying them to complicated corporate architecture may be difficult. Here we’ll build a simple Java system that exemplifies these guidelines.

4. Difference Between Reactive Programming and Reactive Systems, Are They Both the Same?

They are not. In fact, they are commonly used interchangeably, these phrases really mean different things.

To take ‘reactivity’ to its logical conclusion, we have reactive systems. In order to develop software applications that are robust, versatile, and responsive, a number of architectural and design choices must be made at this stage.

In reactive systems, using reactive programming is not required but recommended since it increases the advantages your software receives from both approaches, such as loose coupling, better use of system resources, faster response times, and reduced latency.

5. Java Reactive Programming, How is it Done?

The Reactive Programming has less of an impact on available memory while delivering better performance for Java programs. It’s accomplished by avoiding OS process and context transitions caused by blocked calls.

Since the number of users and the complexity of their requests have grown, it is desirable to implement the Reactive Programming strategy in modern web applications. Program execution is viewed as an asynchronous series of events in Reactive Programming.

The core reactive components of Java reactive programming are as follows:

Data streams that carry actions, requests, notifications, and failures will form the backbone of your application while utilizing reactive programming. You may monitor the streams using Reactive Programming and act whenever a value is delivered. The developer generates streams in the code for everything that might change or occur (click events, cache events, HTTP requests, etc.), turning the program into an asynchronous one.

There has been a lot of activity required in providing Reactive layers on top of the JDK. Let’s take a look at a few of them.

Reactive Stream is an inferior contract defines as a handful of Java interfaces but is also suitable for other languages. It is an initiative to deliver a prototype for the asynchronous stream that is processed with non-blocking explicit back pressure and assembles a standard language for interoperable libraries.

Spring Framework 5.0 provides comprehensive programming for modern Java-based enterprise applications. It is an open-source platform that aims to simplify the complex Java application development process. It has several built-in reactive features which include tools for creating HTTP servers and clients.

Ratpack is a collection of JVM-based libraries that are useful for building high-performance services over HTTP. It is developed on a Netty event-driven networking engine with the reactive design pattern and implements Reactive Streams for interoperability.

Akka is a source-available toolkit for building concurrent applications on the JVM. According to David Karnok, it is a third-generation library that supports various programming models for concurrency that exist for both Scala and Java.

There are a variety of libraries available nowadays (Rx, Spring, etc.) that make it possible to include reactive programming into your project using various techniques and frameworks.

Take a look into the reactive library : RXJava.

Let’s do a simple Hello World snippet as below.

Another reactive library is Project Reactor. It is based on reactive streams specification and focused on creating non-blocking applications on JVM.

Despite its complexity, understanding reactive programming may greatly simplify your job. In that case, how can Rx help while creating software?

Because it can handle large amounts of data fast, Reactive programming is useful to developers for boosting an app’s performance. These components make up Reactive Programming:

A lot of attention require to make the reactive programming modules as responsive as possible. Their response to users is both efficient and engaging.

As a result of its tidier structure and greater conciseness, Reactive Programming code is simpler to comprehend and scale. In this approach, it will be easier to make adjustments and updates. Such characteristics bring us to yet another benefit of Reactive Programming: it’s time-efficiency.

In addition to its other benefits, reactive programming provides more robust error handling. It may also be used to apply backpressure, which is a nice bonus. This implies the receiver can direct the publication’s data outflow. This method enables the service to prevent “out of memory” errors and keeps the user-provider traffic flowing smoothly.

7. When to Use Reactive Programming?

Reactive programming is an excellent solution for some sorts of high-load or multi-user applications:

And to the preceding elements of any program type:

8. When Not to Use Reactive Programming?

Briefly said, do not attempt to pertain to Reactive Programming when it is unnecessary, such as when there is no “live” data, a heavy load, or a significant number of concurrent users that modify data.

Performance gains, thanks to the ability to quickly and reliably process massive data sets.

User experience (UX) is enhanced since it is possible to maintain a state in which the program remains reactive to its user.

More understandable and predictable code makes it simpler to make changes and updates.

In this post, we’ve taken a high-level, all-encompassing look at the Reactive movement and placed it within the context of today’s business world. There are now several different Reactive libraries and frameworks being developed for the JVM. They have several similar characteristics, and are becoming compatible with one another because of Reactive Streams.

While it may take time and effort to fully grasp the notion and acquire Reactive Programming, the paradigm is immensely beneficial in the modern world. It has a lot of benefits that make development easier, boost app performance, help apps to remain responsive, and ultimately, make users happier. Because of its ability to tailor each user’s experience, user experience (UX) has quickly become a top priority for modern apps. 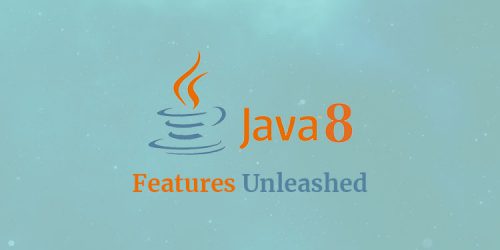 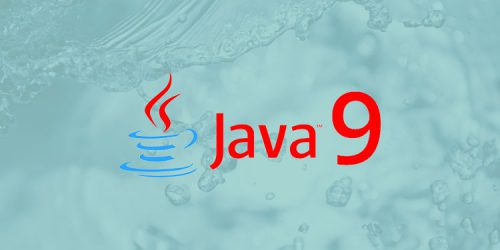