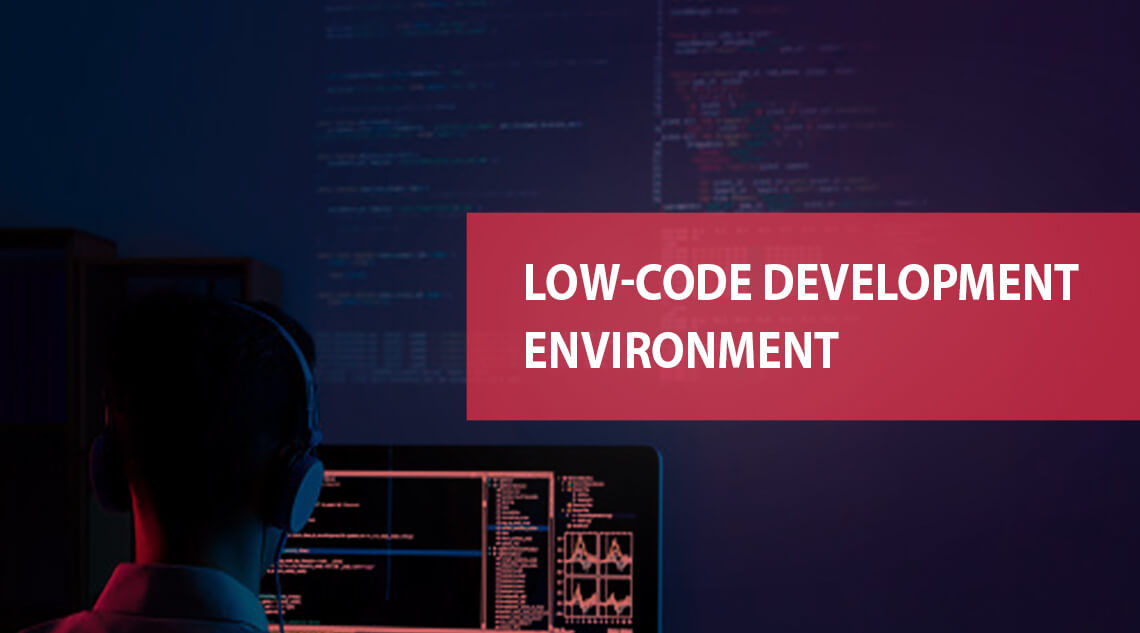 A Low-code development platform focus on design and development of a particular kind of application: such as databases (ORM – Object-relational mapping), user interfaces, web applications.

Low-code development platform contains a family of tools that help developer’s leap-frog all those specialized roles, skip the plumbing and re-implementation and go straight to the unique 10% features development. Once this platform gets matured enough then it’s not surprising that they’re often also called rapid application development platforms.

Beyond the basics features like visual IDE, connector to one or more backend and application lifecycle management, each low-code tool can differ significantly. Some are quite specific and more akin to a visual database front-end. Others, such as OutSystems, give us everything we need to create a modern, cross-platform application development and mobile app development.

What are the steps to create low coded platform?

A Low-code development platform that enables rapid application delivery with minimal hand-coding, enabling accelerated delivery of business applications and quick setup and deployment. A good benefit is that a wider-range of people can contribute to the software development—not only those with formal programming skills. LCDPs also lower the initial cost of setup, training, and deployment. Approx. this platform Reduced development cycles by 75%.

The big part of LCPD is that most major functionalities are pre-built into modules that can just be dragged and dropped wherever required. That’s a big part of reusability.

Using this platform we can easily manage application security as well as in future if we want to enhance any module, business logic or any integration then we can easily scale those futures to already developed applications.

Less code means fewer bugs: simple. The bug testing phase is a huge part of modern application development and even then, it’s inevitable that issues will creep through if there’s enough code there. But the more important thing about low code development platforms is that there’s less to test and when they tap into APIs, those APIs have been tested by other people.

Fewer bugs are good news for both users, developers as well as the company because less time will be taken up with troubleshooting and bug-fixes.

One of the most obvious reason why we opt for low code platforms is that less code means a lower cost. This is very important for companies, of course, but it’s also good news for developers.

The studio is also responsible to configure the relationship between database and components which are created by Drag and drop.

After configuring page using studio we are storing page as well as data binding configuration into the database as a various format like JSON, XML, etc.