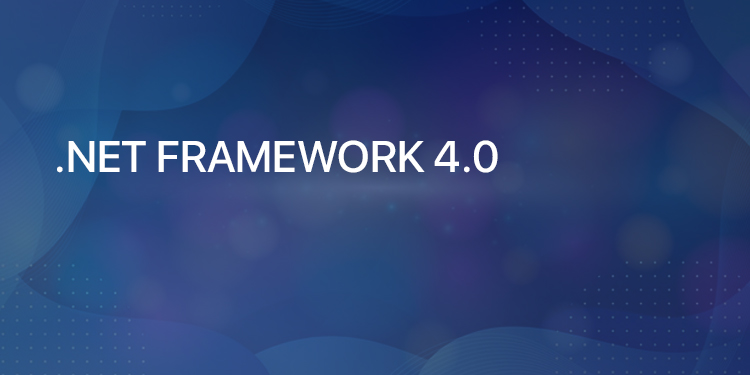 In February Microsoft published the Release Candidate (RC) of its .NET Framework 4.0. Microsoft is well known to bring something unimagined to life and put it in public use. And its products have an uncanny knack of generating popularity waves. Whether be the Windows versions, or its software development framework, Microsoft knows how to evolve the market on its own. Talking about the .NET framework, its 2.0 version saw the introduction of the Winforms and the ASP.NET and ADO.NET programming languages grew popular. The 3.0 and 3.5 versions brought the much powerful Windows Card Space and Windows Foundations – Windows Presentation Foundation (WPF), Windows Communication Foundation (WCF), and Windows WorkFlow Foundation (WF) onto the development arena to help the developers in rapid application development. The .NET 3.5 Framework also saw the integration of Language Integrated Query (LINQ) component that adds native data querying capabilities to the .NET languages. Similarly it can be foretold that the 4.0 version of the Microsoft development framework will come with added features and functionality for rapid application development.

This section describes the new features and improvements in the common language runtime and the base class libraries.

The managed Extensibility Framework (MEF) is a new addition to the .NET Framework library to allow building applications that can be extensible and composable. MEF allows you to specify points where exactly the application can be extended.

The .NET Framework 4 introduces a new programming model for writing multithreaded and asynchronous code that greatly simplifies the work of application and library developers. The new model enables developers to write efficient, fine-grained, and scalable parallel code in a natural idiom without having to work directly with threads or the thread pool. The new System.Threading.Tasks namespace and other related types support this new model. Parallel LINQ (PLINQ), which is a parallel implementation of LINQ to Objects, enables similar functionality through declarative syntax. For more information, see Parallel Programming in the .NET Framework.

In the .NET Framework 4, Windows Presentation Foundation (WPF) contains changes and improvements in many areas, including controls, graphics, and XAML