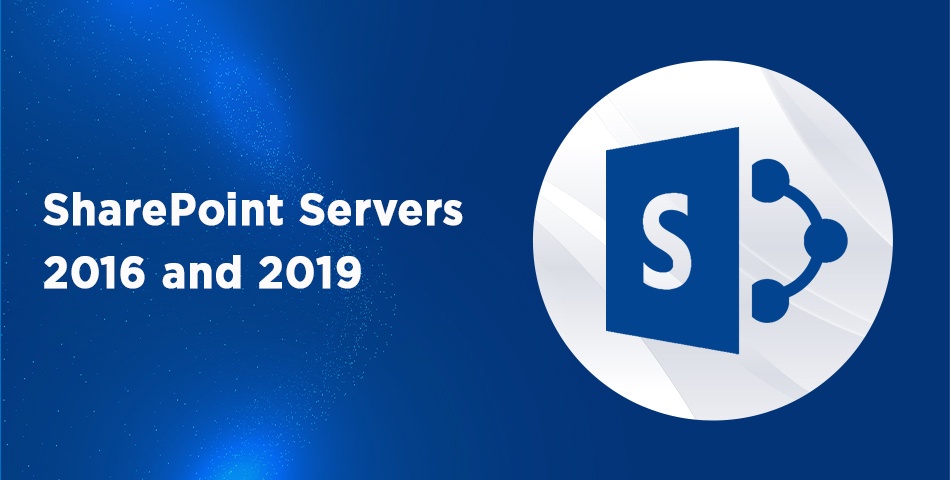 We are aware of how Microsoft SharePoint 2010 and 2013 are role agnostic farms i.e. any service can run on any server in the farm. This offers flexibility and scale-out options to its users. In order to manage load balancing, we can execute similar types of SharePoint services on different servers.

Additionally, one can choose to run lightweight services on the front-end or application servers. One can easily add or remove a server in the farm and also one can move services to newly added servers without torment. That’s really great for the farm but this leads to some questions like below:

Microsoft has answered these questions for users in its blog but also came up with a new farm topology in SharePoint Server 2016 & 2019 called MinRole. The basic concept of this topology is to explicitly run the set of services based on a server role in the SharePoint farm i.e. no other service can be run. In other words – on predefined server roles set-up, MinRole farm topology depends. This farm topology is applicable in both servers – SharePoint 2016 and 2019.

Let’s put in other words, no more creation of service applications 🡪 no more starting of service on different servers in the farm as per the need.

The MinRole farm topology simplifies the work of an end-user related to the installation and configuration of Service Applications and their instances in the SharePoint farms. Along with that below are some of the main benefits of this farm topology.

There are 8 server roles in this farm topology which are roofed under 3 categories.

These roles increase the performance and scalability. Mainly, this type of role is used in large scalable farms. By the use of shared roles, can be used specifically for medium-scale farms.

Under this role, below 4 server roles are placed:

For fewer servers in a SharePoint farm, these server roles were introduced. The Shared Roles unite with the Dedicated Roles so they can be used in medium-scale farms. As they are running more service, they may achieve higher available system resources.

Under this role, below 2 server roles are placed:

For testing or development environments, these Special Roles are used. Some services which are not integrated into MinRole are also used in this role.

Under this role, below 2 server roles are placed:

After adding a new SharePoint server in a SharePoint Farm by an end-user, the user runs the SharePoint Configuration Wizard and the below screen appears for the selection of the server role.

Note: At least two servers for each server role is required to be deployed in a SharePoint farm for achieving high availability (HA) in the SharePoint farm.

Below farm topologies are recommended to configure services and service applications in the default SharePoint Server.

While the MinRole Farm Topology provides 3 mentioned ways to set-up a SharePoint farm:

Different MinRole Server roles are required by each of the above SharePoint farms. Refer to the below table with the mapping of the server role and farm types – Content farm, Services farm and Search farm.

Now you can easily set-up multiple farm SharePoint technologies using MinRole content farm topology. For more information on this, refer to the table and image given below.

On the basis of server role, MinRole is initiated and terminated based on multiple service instances of each server that can be operated using MinRole.

Also, the SharePoint starts the basic set of service instances to create a new farm or a new server is added to an existing farm as indicated by the server role. Moreover, the additional services which are required to enable and start their matching service instances in the farm as per the server’s role are also recognized. Finally, they are now able to differentiate between services created in the farm and services that require assistance with the service application.

Thus based on this information, it also starts those service instances according to the server’s role, too.

The appropriate management of service instances doesn’t occur just when a server is joined to a farm by MinRole. The MinRole plays its role by starting or stopping service instances on the existing servers of the farm according to their server role as soon as any service is enabled/disabled in the farm or a service application is created/deleted in the farm. This assures that every server of the SharePoint farm is running precisely as per the services it wants.

The SharePoint Farm Administrators would now be able to concentrate on what services are required to run on the farm administration instead of worrying about where to run them as an outcome of this topology. For whatever length of time, SharePoint deals with these types of details if the SharePoint Server farm is set-up using MinRole farm topology.

5. Opting out of MinRole

By the adoption of this customer Server role, we can now easily configure like-alike versions of SharePoint like SharePoint 2016 03 2019 and their previous versions. The SharePoint Administrator who is not planning to use the MinRole Farm topology can achieve it by assigning some or all servers in the farm to the Custom role and then can manage those servers manually i.e. managing their service instances on those servers. If there is a need to make no change in the deployment scripts then the SharePoint Administrator is required to consider the ServerRoleOptional parameter.

Prev Post
What is an Execution Plan in SQL Server and how to use it?
Next Post
Nintex Workflow Automation: How to Create a Workflow using Nintex for Office 365?
Related Service
SharePoint Development 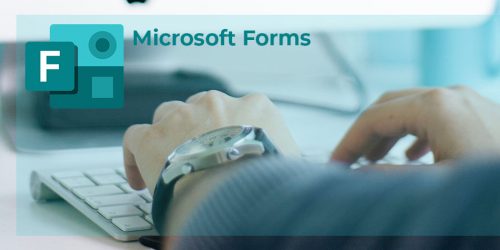